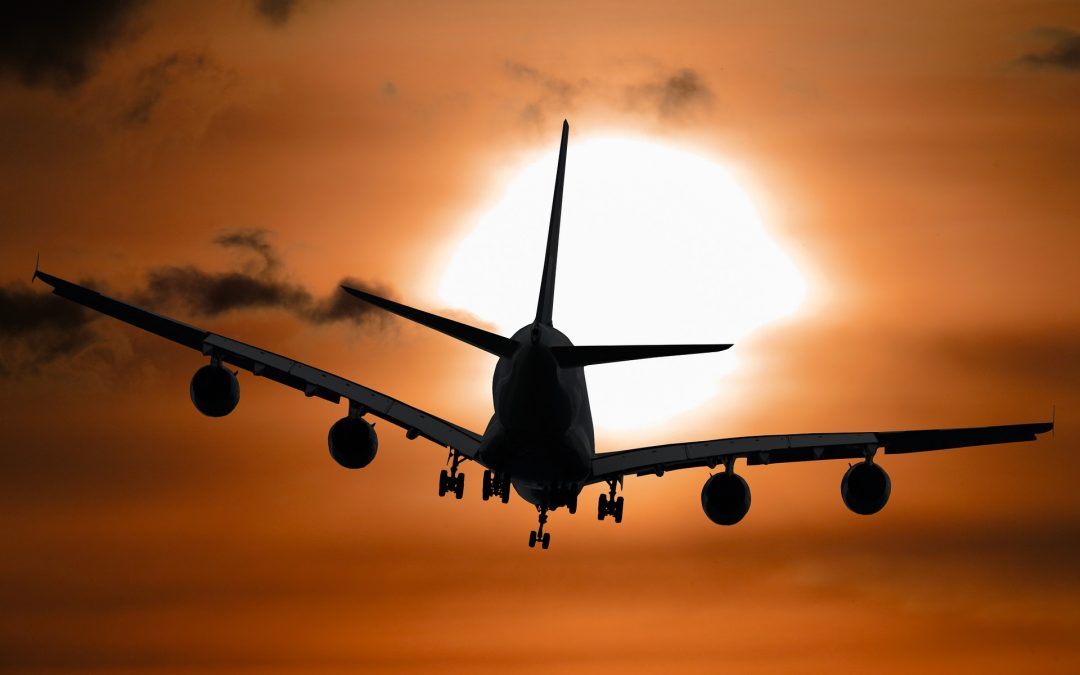 Avelo, a brand new, ultra-low-cost airline, announced this morning the first set of routes it will fly and it includes service from Grand Junction Regional Airport (GJT)! Starting May 9th, Avelo will fly four times weekly from GJT to Hollywood Burbank Airport (BUR) in the Los Angeles area. GJT-BUR is one of only 11 routes in Avelo’s initial launch as an airline.

This is the first new airline to join GJT in almost ten years. Avelo emphasized that part of their draw to GJT is the community wide support for air travel.

Here’s more on Avelo via CNBC.

The new airline announcement came just as the Grand Junction Regional Airport Authority revealed its plans for $1.4 million in improvements at the TSA checkpoints and rental car area of the terminal. And, Frontier Airlines announced it would start direct flights Denver-GJT this June!