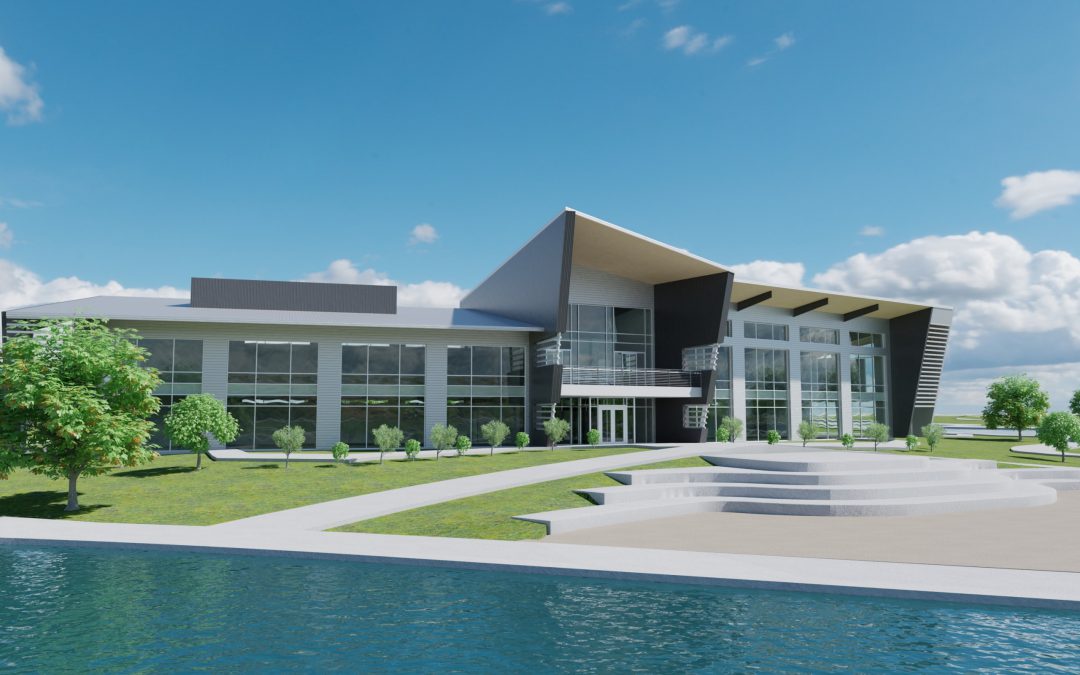 Earlier this month, Bonsai Design – a company that creates zip line and aerial adventure courses across the country – quietly broke ground on its new headquarters at Riverfront at Las Colonias Park. Bonsai Design was the catalyst behind the $30 million multi-use development in a public park along the Colorado River in downtown Grand Junction. The company will serve as the anchor business of the business park within the development, where RockyMounts has already broken ground on its new HQ. Read more about the development via The Daily Sentinel:

Bonsai, which specializes in ziplines and other adventure attractions, is the anchor tenant of the business park and is receiving $1 million in incentives from the city along with some tax breaks. RockyMounts, a bike rack manufacturer, began construction on its own structure in the park earlier this year.

‘We’re thrilled for them to get their building up and to get moved in,’ Grand Junction Economic Partnership Executive Director Robin Brown said. ‘With the completion of the river park and all the use down there and all the people using it. It’s just real exciting down there right now and we’re excited for Bonsai breaking ground…'”

“Brown said a third business that had expressed interest in building at the park is still gathering information before it makes a decision. Brown said she expected they would make a decision this month, but that it was important they had the time they needed.