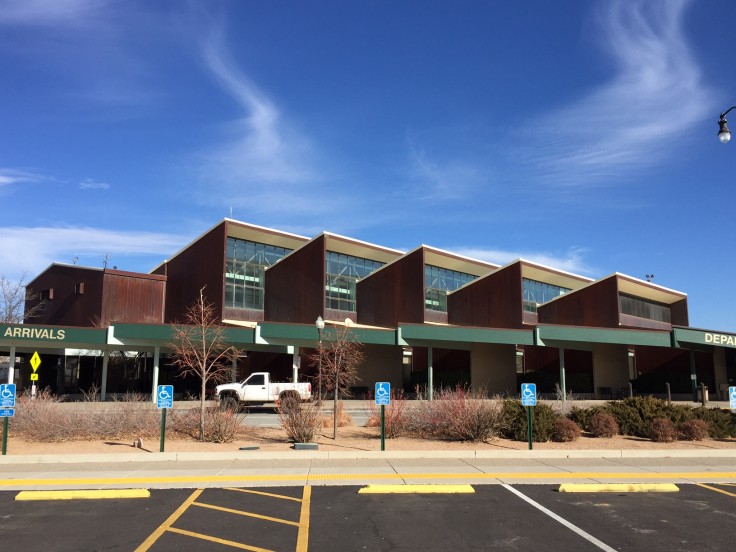 Grand Junction Regional Airport (GJT) has been named the Airport of the Year by the Colorado Department of Transportation (CDOT), which recognizes airports that demonstrate effective, consistent and proactive leadership, as well as strong community support and benefit. GJT just recently became the smallest airport to be serviced by six different airlines, including the new ultra low-cost carrier Avelo, which flies direct to the Los Angeles area. Frontier Airlines also began service to the airport this summer, offering low-cost direct flights to Denver.

GJT is a key economic driver in the community and is consistently sited among the reasons individuals and businesses relocate to the Grand Valley. Just last year, the airport received a record $20 million in grant funding, which it has been using to make improvements both inside and outside the airport terminal.

Read more about the CDOT award and the airport’s impact on the community via The Daily Sentinel.

Watch Newschannel 8 Report on Airport of the Year