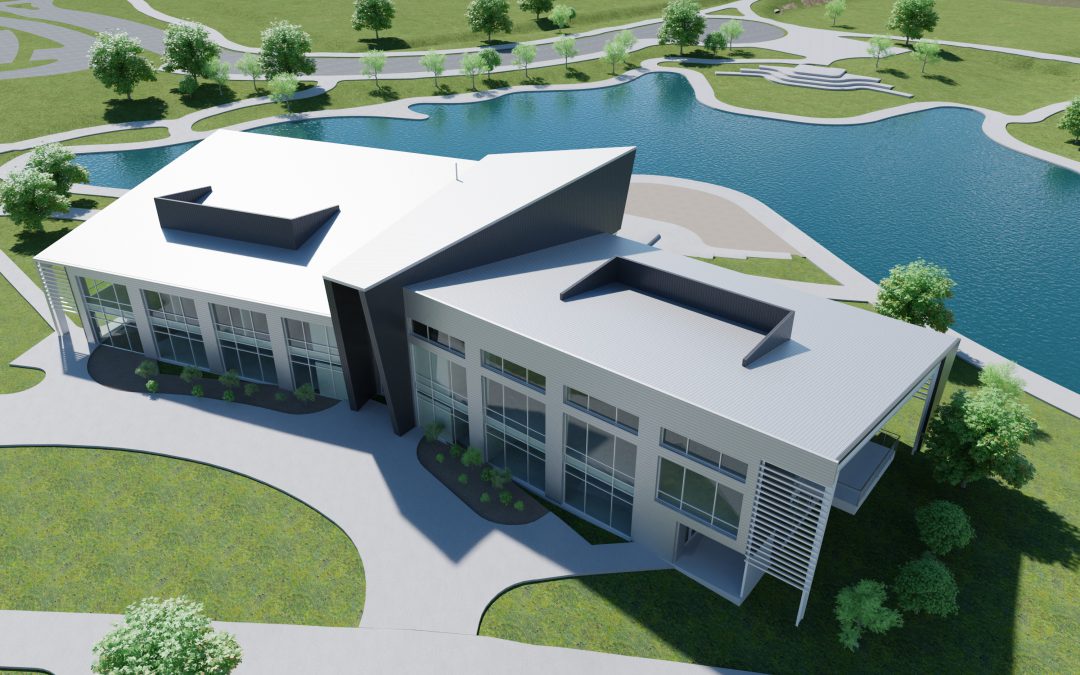 In this article from last week, The Colorado Sun explores how Opportunity Zones have helped accelerate business recruitment and economic growth on Colorado’s Western Slope, particularly in Montrose and the Grand Valley. It also takes a refreshingly candid look at the peaks and valleys of relocating a business. Here’s an excerpt:

“’Ten years ago, it just wasn’t cool to be here. It didn’t work to be here,” [David Dragoo of Mayfly Outdoors] said. ‘That’s changed.’

Thanks in no small part to Opportunity Zones, investors and developers are boosting Western Slope communities with big plans that are luring businesses, manufacturers and new housing.

It’s been a little more than a year since Opportunity Zones — created in the 2017 federal tax reform bill to encourage investment in rural and low-income areas — were identified in Colorado. The zones across the country allow investors to avoid capital gains taxes if they park profits in projects for at least 10 years in one of the country’s 8,700 designated areas…

The Grand Valley has several areas designated as Opportunity Zones, including Las Colonias Park on the Colorado River, most of the city’s downtown and a rural tract on the Grand Mesa near the Powderhorn ski area.

The City of Grand Junction opened the first phase of the 140-acre Las Colonias in 2015, after nearly 20 years of planning for the reclaimed uranium mill site. The city joined the owners of zipline builder and canopy course designer Bonsai Designs in 2018 to establish the 15-acre Riverfront at Las Colonias business campus on the east side of the community park, hoping to draw outdoor businesses using the appeal of the Opportunity Zone designation.

A month after Grand Junction announced the $30 million business park, Bobby Noyes said he was moving his bike rack and lock company RockyMounts from Boulder to the riverfront business park, which includes plans for multiple offices, a zipline course, a whitewater park, restaurants and stores. “

Read the full story in The Colorado Sun here.