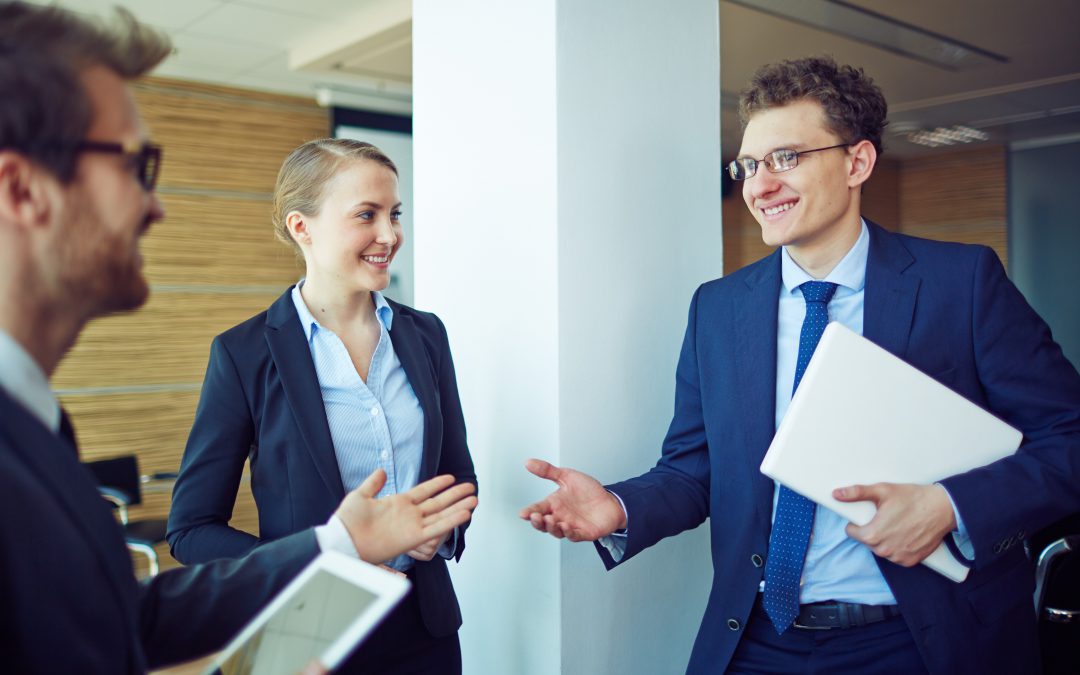 April 19, 2018 – netPolarity, a Fortune 1,000 staffing firm based in San Jose, California, has chosen Grand Junction in Colorado’s Grand Valley for its second location. During a year-long site selection process, Grand Junction managed to beat out locations in Utah and Iowa for the win. Here’s more from The Daily Sentinel:

The Colorado Office of Economic Development and International Trade approved $147,500 in incentives to help bring the company, netPolarity, to Grand Junction.

NetPolarity reached out to GJEP last year during a nationwide search for a second location. Established in 2000, the company is a full-service, global workforce procurement provider. It was named to the Top 50 Fastest Growing Staffing Firms in 2008 and was included on Entrepreneur magazine’s list of Hot 500 Fastest Growing Companies. NetPolarity employes 60 people with an average income of $65,000 in its California office.

‘Our primary objective with this expansion is to gain access to a pool of workforce interested in long-term job tenure and building something great together,’ netPolarity President David Chuang said in a statement. ‘In Silicon Valley, workforce demand is so high, the workforce mentality is transitional, where typical tenure for an employee is 12 to 18 months. We are really drawn to the Midwestern vale of hard work, strong work ethics and loyalty. We are fortunate to have discovered Grand Junction where there is a big city feel but yet a small town flavor. Our presence is well-received and people are excited to have access to Silicon Valley type of opportunities.’

‘We’re excited to prove that our rural community is in fact the idea location for a global, tech-related enterprise like netPolarity,’ she said in a statement.”

Read it in The Daily Sentinel here.