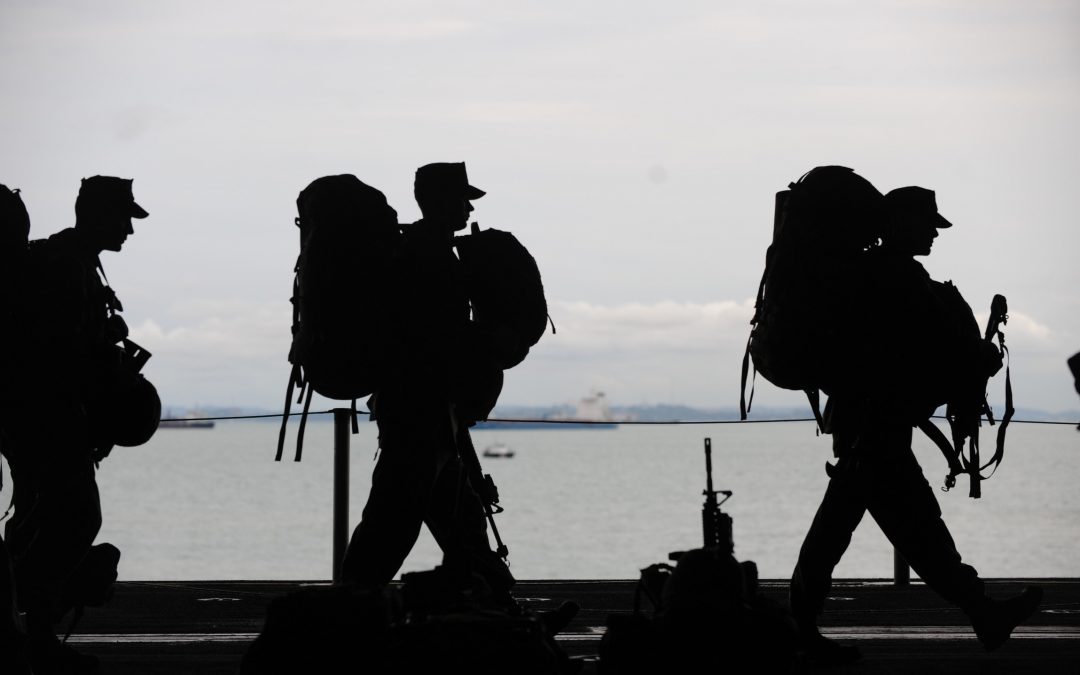 “Only four months after it won a major U.S. Defense Department contract, the Grand Junction defense contractor Capco Inc. has won another, this time for the U.S. Navy.

Last week, the company was awarded a $13.3 million five-year contract to manufacture M943 impulse cartridges that are used on B-1B and B-53H bombers, according to the Naval Supply Systems Command Weapon Systems Support.

Work on those cartridges is to be completed by August 2025.

The new contract comes on the heels of a larger one in April, when the Grand Junction company was awarded a $33.6 million U.S. Army contract to provide 1,000 40mm M320 grenade launchers and 15,000 40mm M320A1 launchers by April 2025, according to the New Jersey-based U.S. Army Contracting Command.

Those are the same grenade launchers for which Capco had to pay a $1 million settlement last year because of a faulty firing pin. The company, which has about 370 workers, is already two years into a nearly $40 million Navy contract to build similar cartridges, which are explosive pressure devices used to deploy countermeasures or releasing other types of ordnance from aircraft.

Unlike the Army contract the company was awarded earlier this year, on which Capco was the sole bidder, it was one of three that submitted bids to the Navy.”

Read the entire story in The Daily Sentinel.