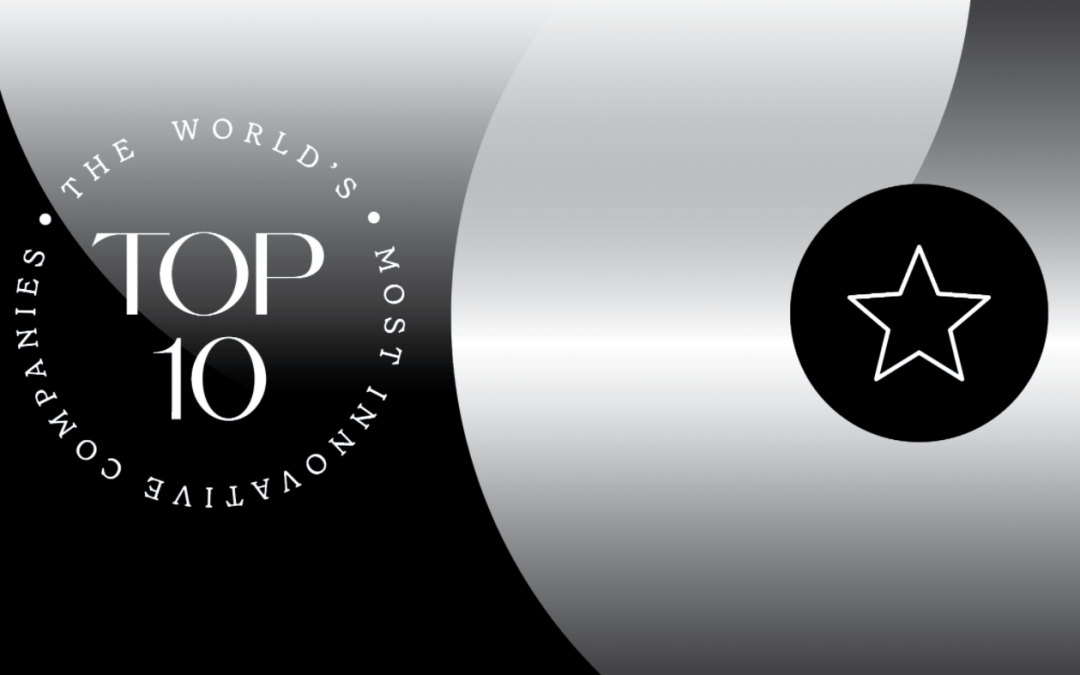 Grand Junction-based tech company, ProStar, has been named by Fast Company as one of the Top 10 Most Innovative Companies in the world with fewer than 100 employees. The publication recognized ProStar for “making the invisible visible” and said this about the company,:

“Much like Uber or Airbnb did in the transportation and travel industries, ProStar is using cloud, mobile, and GPS to disrupt the infrastructure industry. In 2021, ProStar released PointMan Pro, which captures, records, and displays the locations of critical infrastructure, including buried utilities and pipelines. With around 35 million miles of buried utility lines in the U.S., damage to utilities due to construction activities costs the economy about $30 billion every year. Fortune 500 companies, municipalities, and government agencies using PointMan saw a 90% decrease in utility line strikes—preventing loss of electrical, communication, and water services, and keeping dangerous substances from being released into the environment.”

ProStar was one of the inaugural startups to receive Colorado’s notable Rural Jump-Start Tax Credit in 2016 – and the first to receive an extension of the program to a full eight years of operating free of most state business operating taxes. The company has grown extensively since then, adding many more accolades and milestones, including becoming Grand Junction, Colorado’s first publicly traded company.