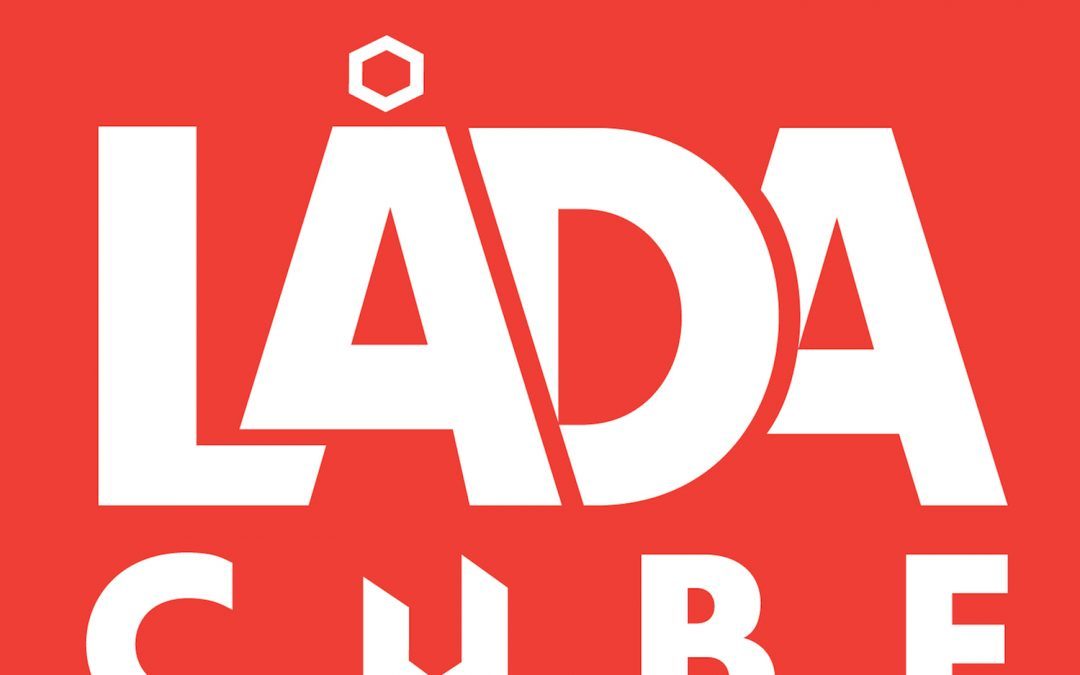 The Grand Junction Economic Partnership [GJEP] on Friday announced that Låda Cube, a building tech company, is expanding and will move its headquarters to the Grand Valley.

As part of its expansion plan, the company will add between 80-160 people in the next year, according to the GJEP news release.

‘It is really exciting to see how Låda Cube has grown and developed,’ said Cilia Kohn with GJEP. ‘To see a startup like this launch in our community and then have real success on a global scale just demonstrates the caliber of skill and innovation that exists in the Grand Valley.’

The company was founded in 2013 by John Fay, who grew up in the area. The startup quickly earned national recognition and interest from global companies like Facebook, WeWork, Tesla, SideWalk Labs and Marriott for its demountable wall systems, the release said.

In 2018, the company earned a spot in the Telluride Venture Accelerator and, shortly after, Fay moved the operations to California. A factory operation remains in Grand Junction and a second factory was opened in California.

The company received an Advanced Industries Accelerator Grant from the Colorado Office of Economic Development and International Trade in 2019, which helped Låda Cube scale and expand operations within the state.

Fay said the urge to “return home” and give back to their native community ultimately convinced him and his family to bring the business back to Grand Junction. He also said that he believes the Grand Junction is “on the verge of becoming a true tech hub.”

The company also plans to establish a manufacturing center in South Africa, which will allow it to expand into new markets, including Europe.

Låda Cube is currently looking for a larger facility in Grand Junction, where it will combine its current California and Colorado operations. California employees have been given the option to relocate and the company is working with GJEP to facilitate relocation.

View this article on GJSentinel.com