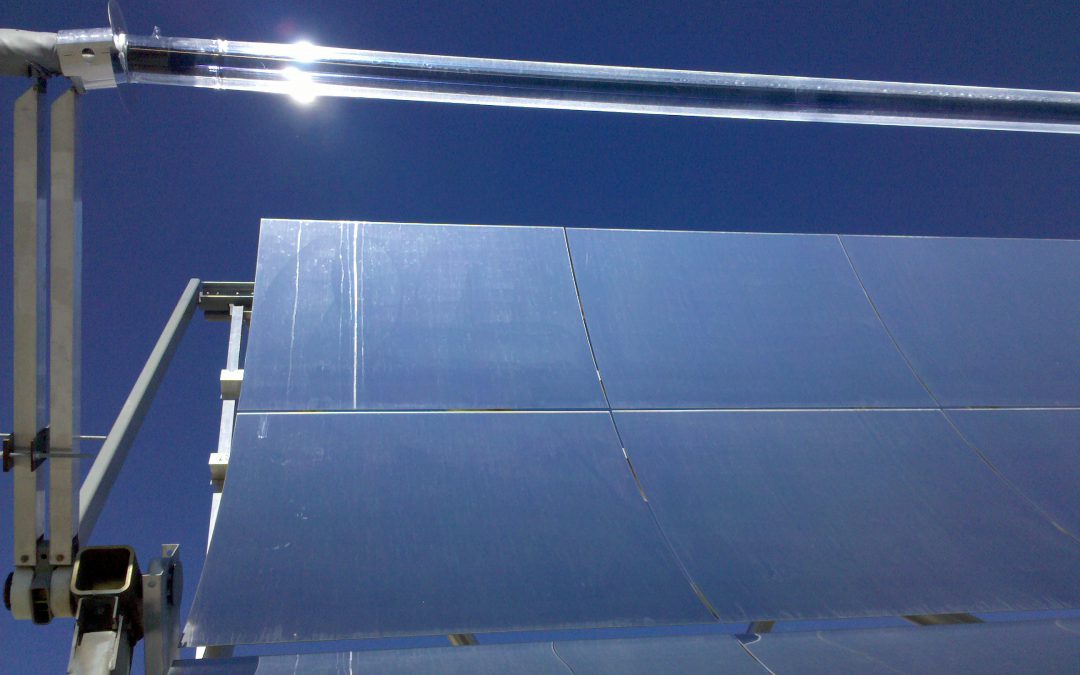 March 7, 2017 – Last week, Grand Valley Power (GVP), GRID Alternatives (GRID) and the Colorado Energy Office (CEO) announced they are kicking off the third phase of a low-income solar project. The project began in 2015 and was the first of its kind in the nation, a low-income 29 kW solar array. GVP’s Chief Executive Officer Tom Walch stated at the time,

“In the grand scheme of things, a 29kW solar array serving six to 10 families is a small project. But I like to think that this is a big idea – one that can be replicated at utilities across the state and across the nation.”

GRID received a $1.2 million CEO grant in August 2015 to partner with utilities to implement low-income community solar as part of a statewide initiative. Since GVP’s first installation with GRID, five other Colorado rural electric cooperatives and one municipal utility have partnered with GRID and CEO to pilot a slight variation on the low-income community solar model developed by GVP. Development of the third phase of GVP’s Community Solar Array will mark the seventh such project built as part of the initiative. At the end of the two-year grant period, more than 1MW of solar generation directly benefiting more than 300 Colorado families will be installed.

Learn more about this project on Grand Valley Power’s website.