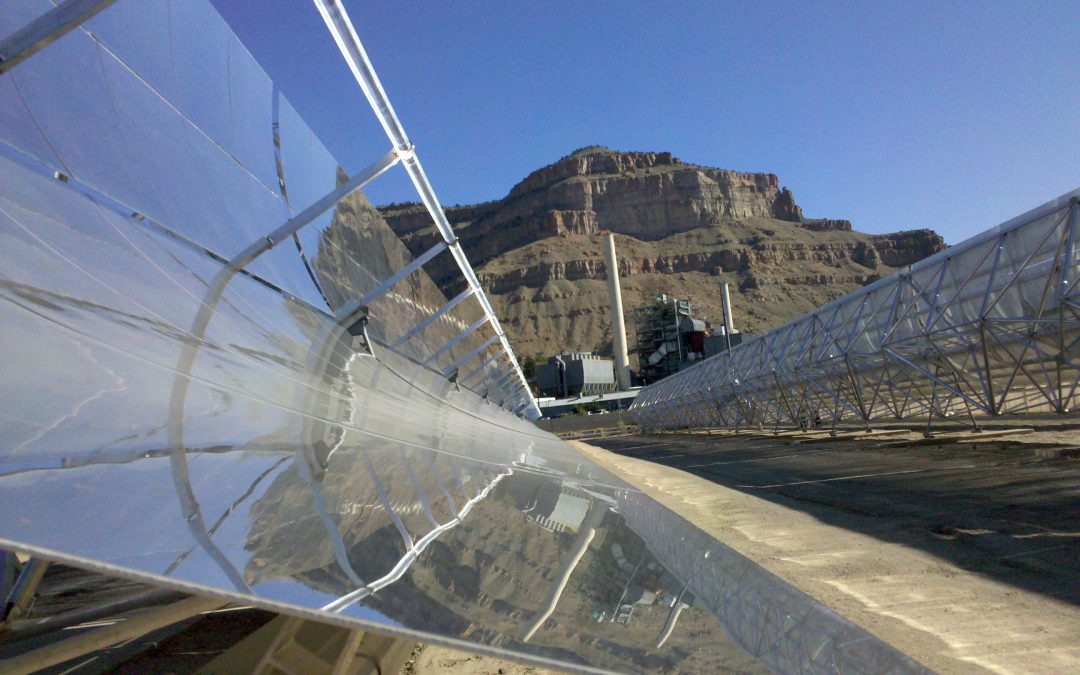 November 14, 2017 – Last month, Environmental Entrepreneurs (E2), released a report on Colorado Clean Jobs , which placed Mesa County 10th in the state for clean energy jobs. The national, nonpartisan group, which advocates for policies that are “good for the economy and good for the environment”, released the report as part of an ongoing effort to better understand the employment impacts of energy efficiency and renewable energy in Colorado. The state currently employs 66,000 in the clean energy sector, and over 1,200 of those jobs are in Mesa County.

“When I moved to Mesa County in the 1970s, Colorado’s clean energy industry was close to non-existent. Aside from a few off-grid solar projects, there wasn’t a whole lot of economic activity. Clean energy jobs were scarce.

How things have changed.

According to the recently released ‘Clean Jobs Colorado’ report from the Rocky Mountains chapter of the national business group E2 (Environmental Entrepreneurs), more than 66,000 Coloradans now work in clean energy. In Mesa County alone, there are 1,200 clean energy jobs in industries like energy efficiency, wind and solar – including nearly 30 workers at the three Grand Junction-based clean energy businesses I am proud to be associated with.

These jobs are part of a broad, national transformation of the labor force. Last month, the U.S. Bureau of Labor Statistics announced it anticipates the two fastest-growing jobs in America over the next decade will be wind turbine technician and solar installer. By 2026, job opportunities in both occupations – with pay starting at $30,000 – $50,000 annually – are expected to double from current levels.

Thanks to market forces, federal clean energy investments, smart tax policies and state-level clean energy policies like Colorado’s Renewable Portfolio Standard, these jobs are growing at a roughly 6-percent clip each year, faster than the rest of Colorado’s economy.”

Photo Credit: Grand opening of the world’s only hybrid solar-coal plant in Colorado’s Grand Valley in 2010.