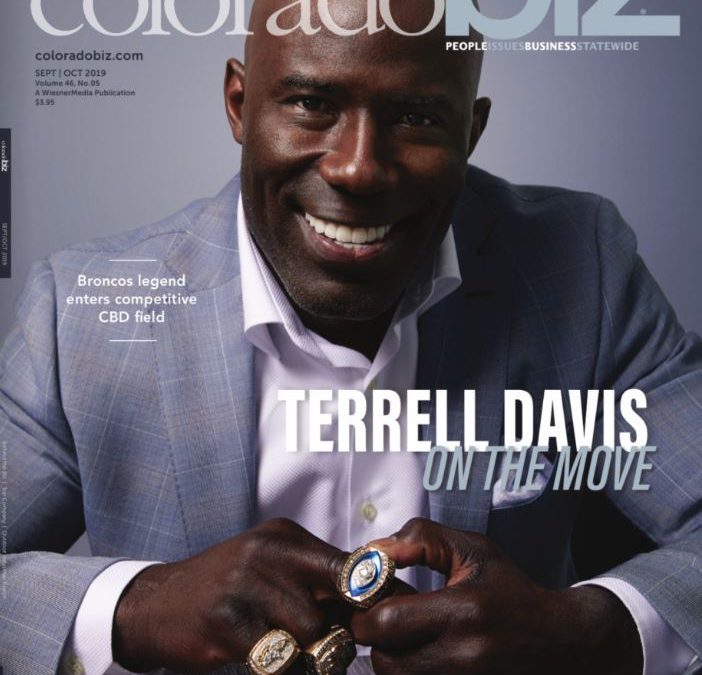 “In its 32nd year, ColoradoBiz is proud to celebrate the highest-achieving firms in the state across a number of industries at the Top Company awards. Initial nominations were narrowed down to 16 categories and 49 finalists. From there, a judging panel of business leaders and editors narrowed the field to this year’s 2019 class of top companies.”

Reynolds Polymer moved to Grand Junction from California in the mid-90s. In its 30-plus year history, the company has completed over 2,000 installations of acrylic panels in about 60 countries across the world. The company is well-known for its installations in aquariums and zoos, but has also branched into numerous other markets, including the aerospace market and architectural design projects.