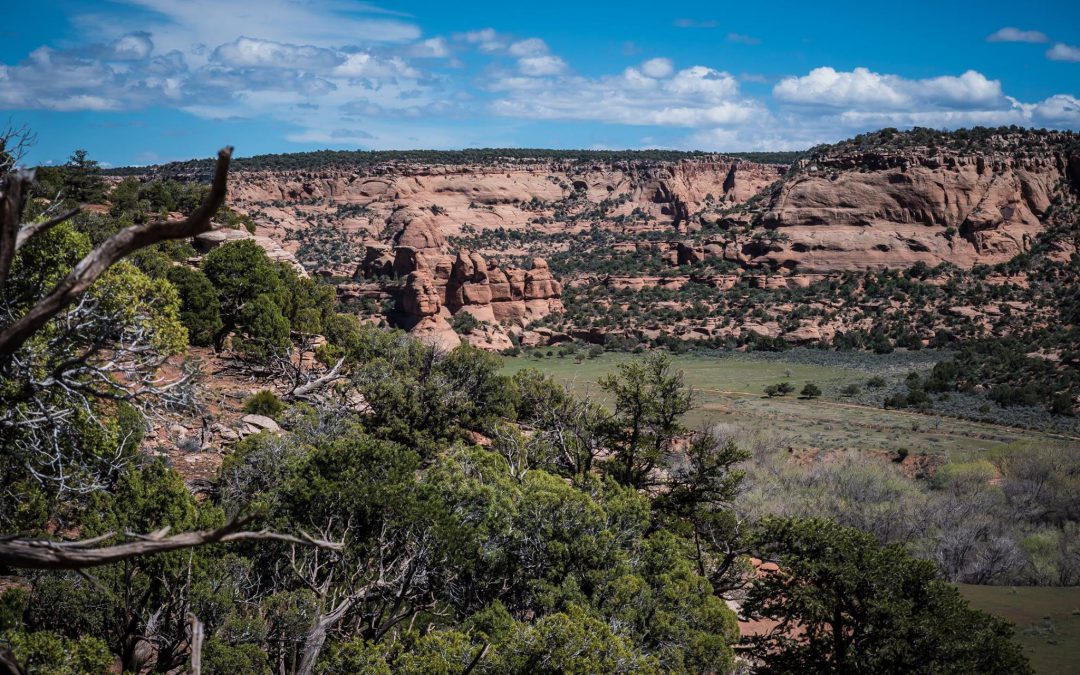 April 4, 2019 – Last week, during David Bernhardt’s hearing, he had a positive exchange with Sen. Gardner that spurred renewed buzz around the BLM moving to Grand Junction. Colorado Public Radio covers the story:

“Grand Junction’s hope to someday be the home to a federal agency got a recent boost in Washington, D.C.

Last week, the Bureau of Land Management announced it will ask for $60 million to study moving its headquarters out of the Beltway and into the West.

With a population of less than 60,000, Grand Junction might not sound like a strong competitor against the bigger, better-known cities also in the running, including Boise, Idaho; Tucson, Arizona and Utah’s Salt Lake City. But while Grand Junction is pretty much far from everything, Republican U.S. Sen. Cory Gardner said it’s close to what matters: land the BLM oversees.

‘To open the front door to your office in Grand Junction, and look out and say, “That’s why I’m making a difference,” that’s a pretty powerful message,’ he said.”