The Daily Sentinel Economic Focus Jan. 2020: All in the Valley 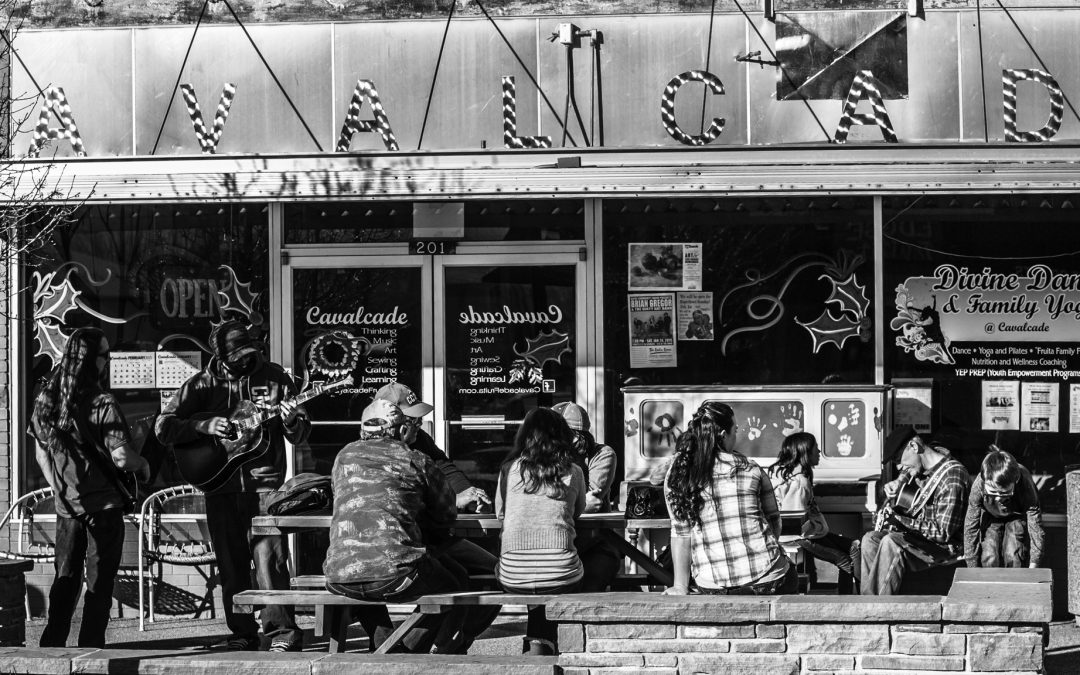 Over the last few years, the Grand Valley has had a lot of wins and we continue to see our economy trending in a positive direction. Collaboration across the valley has resulted in increased funding for marketing, infrastructure, schools, public safety, and air travel through a number of different mechanisms.

Most of that success has happened within the city of Grand Junction, which makes sense since most of the infrastructure, commercial real estate, transportation infrastructure, workforce and training are in the city. Large projects such as the Riverfront at Las Colonias Park have garnered attention across the state as have Grand Junction’s six Opportunity Zones. The announcement of the BLM headquarters to Grand Junction as well as our increasing wages have placed the city in national headlines.

While Fruita, Grand Junction, and Palisade are three separate communities with very different personalities, we’re really one big metropolitan area with a population of 151,000, a shared school district, a University and an airport- all connected by the Colorado River. What happens in any one of these communities is felt in each of the others. Each could not exist in their current form without the others. Collaboration is crucial as we strategize, plan and execute projects that make us all stronger.

If I’ve learned anything over the past decade working on public projects in the Grand Valley, it’s that all of this stuff takes time. Diversifying and growing economies doesn’t happen overnight. It requires planning, implementation, some risk, a bit of faith and a whole lot of patience that everything we’ve worked for as a community will come to fruition.

Much in the same way that the issues of Denver overshadow the rest of the state, the city of Fruita is often overshadowed by its larger sister city, Grand Junction. However, that might be changing.

The City of Fruita has been working hard to establish itself as an outdoor recreation destination- whether it’s access to the Colorado National Monument or its expansive trail system for the past two decades. It’s effort to brand itself as a mountain biking destination started 20 years ago with the start of the Fruita Fat Tire Festival. Fruita is the only community in the valley with a Recreation Center- completed 10 years ago. City leadership and ambassadors started attending outdoor industry shows such as Outdoor Retailer in Salt Lake City and Eurobike in Germany over five years ago in an attempt to attract outdoor recreation companies to their funky, progressive community. Investment in bike trails has been a priority- including the completion of the Kokopelli Connector of the Colorado Riverfront Trail connecting the city of Fruita to the Kokopelli trail system. Part of that trail is a paved connector between the downtown core and the Fruita Business Park in anticipation and hope of future wins in the outdoor recreation industry. It’s been a lot of work.

And people have noticed. Fruita was included in Outdoor Elevation Magazine’s Top Adventure Towns four years in a row and has been featured in all kinds of outdoor industry publications in recent years. Media trips and photo shoots followed, including Outside Magazine’s bike test issue last year. Most recently, The owners of The Hot Tomato were recognized in their own film about life in Fruita called Life of Pie. Within the last two years, Fruita has landed seven new restaurants, relocated and expanded local favorite Munchies and saw the completion of D51’s newest elementary school- Monument Ridge.

And it’s finally paying off in the ways that city leaders hoped it would. Unless your head was buried in the sand last week, you probably saw the announcement that Washington-based bike manufacturer, Canfield Bikes, is relocating to Fruita. At last, our mountain biking town has a mountain bike company!

Fruita’s success is good for all of us. As we’ve worked to diversify our regional economy, we’re also diversifying our communities. We’re reaching beyond our important legacy industries- oil and gas, agriculture and healthcare- sprinkling in heavy hitters such as tourism, outdoor recreation, and technology, and becoming something that can weather any storm.