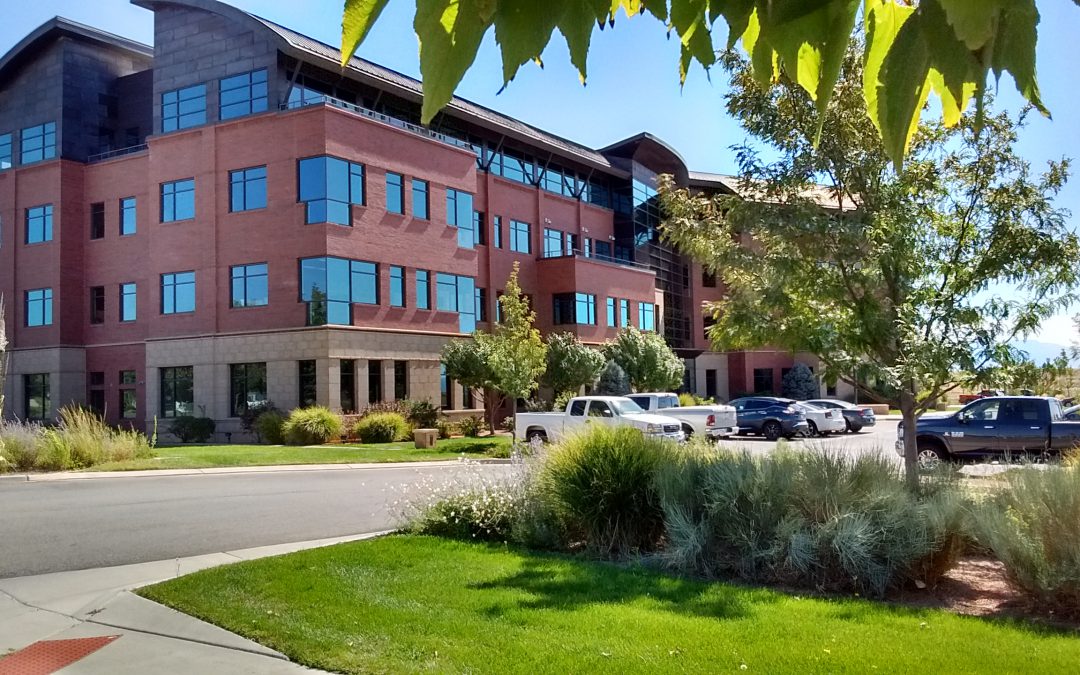 The Bureau of Land Management (BLM) has slowly been filling key positions in its new west slope headquarters in Grand Junction, Colo., since its January opening. In a news story in The Daily Sentinel on July 6, the BLM announced 41 total positions will be based in the HQ and are expected to be 100% filled by end of August. Here’s more:

“New national-level Bureau of Land Management employees to be based out of its new Grand Junction headquarters will include some with experience across multiple federal agencies and at least three with Colorado ties.

The agency has announced the appointments of five senior staff who will be working out of the new national office on Horizon Drive, and says it has made an additional 12 selections for headquarters positions…

‘We’re excited to continue moving forward on our establishment of a headquarters in Grand Junction,’ he said.

He said the plan is now to base a total of 41 jobs out of the headquarters, and he expects that hopefully by the end of August, all those employees will be in place there. He said selections have been made for most senior positions that were open, and now it’s a matter of the new hires making the move to Grand Junction.

‘It’s been very encouraging to see the eagerness and excitement people have to get out West and establish themselves as members of the community in Grand Junction,’ he said.

The BLM expects to announce further hires for the office later.”

Read the rest of The Daily Sentinel article on BLM here.

Photo: The new BLM headquarters is based at 760 Horizon Drive, Grand Junction, CO