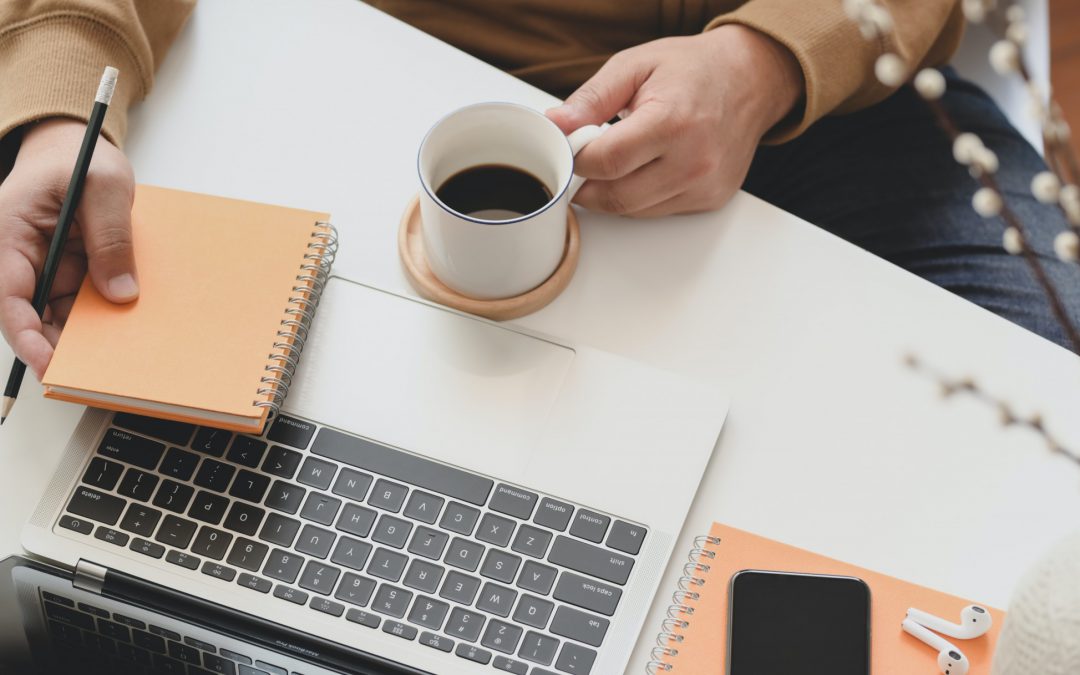 INFOCU5, an SaaS company headquartered in Telluride, has announced it will move its Pasadena, California-based office and a dozen or so employees to Colorado’s Grand Valley. CEO and Founder Jake Bush said:

“Over the past two years, I’ve been re-establishing my roots here in southwestern Colorado after living in Santa Barbara, California for 16 years. Being born and raised in Telluride, the changes I have seen across the Western Slope have led to a newfound appreciation for the entire region, more specifically the countless gems in and around Mesa County.”

Bush has already hired around 30 local employees that were previously laid off when Startek shuttered its doors this spring. He plans to hire upward 300 employees for the Grand Junction location over the next three years.  With an average annual salary of $60,513, employees earn well above the Mesa County average.

“The growth of INFOCU5 is a true Colorado success story. As a Colorado born and raised company, its founders have chosen to build on their Telluride operations by investing in neighboring communities and tapping the tech talent network across the state. Not only will the  INFOCU5 expansion add quality technology sector jobs outside of the Front Range, it will leverage remote working to attract statewide talent. These jobs offer immediate opportunity for Coloradans at a vital time while further diversifying the western slope’s industry composition and enhancing its economic resilience,” said Michelle Hadwiger, director of Global Business Development at the Colorado Office of Economic Development and International Trade (OEDIT) in a press release.

Late last week, OEDIT’s Economic Development Council approved INFOCU5 for a Job Growth Incentive Tax Credit for $2,760,219 over an eight-year period for the creation of up to 403 net new jobs with annual wages equal to or greater than the average annual wage in Mesa County, which is $43,030. The company was also approved for an additional $1,111,500 for up to 171 net new permanent full-time jobs through the Strategic Fund LONE incentive. INFOCU5 is the first company in Colorado’s Grand Valley (and second in the state) to take advantage of the LONE incentive, which provides companies that are approved for a Job Growth Incentive Tax Credit in the State of Colorado additional cash incentive for each remote worker employed in an eligible rural county.

The news was named the biggest story of the day by Colorado Inno and made the local news last week.