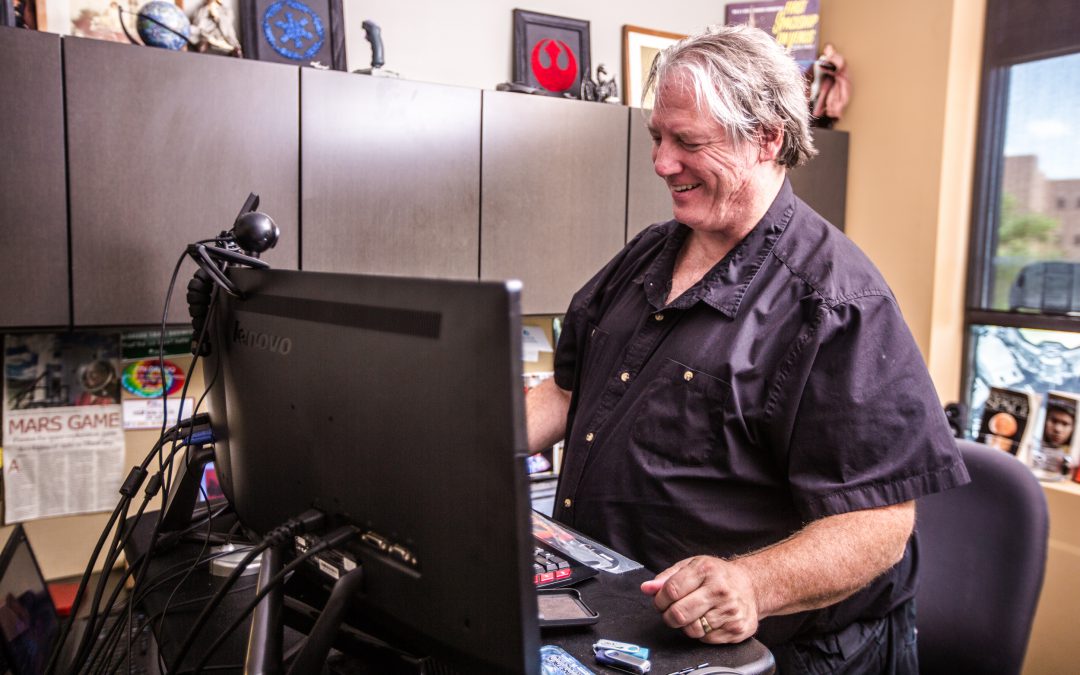 SynaptixGames, a gaming software development company based in Grand Junction, has partnered with a Norwegian education company to develop a new, innovative game that teaches math skills to children. We are excited to see a local startup gain international traction. Here’s more from The Daily Sentinel:

“SynaptixGames recently announced that it has partnered with Eduplaytion, a new company based in Norway with staff in Chile, Brazil, Vietnam, Sweden and the U.S., to build an educational portal for children between the ages of 9 and 12 to grow their math skills, while also playing an entertaining game filled with different levels and rewards for achievement.

The game is called Numetry and is slated to launch in the third quarter of 2020. Alpha testing is ongoing and beta testing is coming soon for the game, which will be available through the internet on home computers, tablets and cellphones. Future versions will be created and tailored to both Android phones and iPhones, according to SynaptixGames Co-founder Robert Madsen.”

To learn more about SynaptixGames and the tech industry in Grand Junction, check out this video.