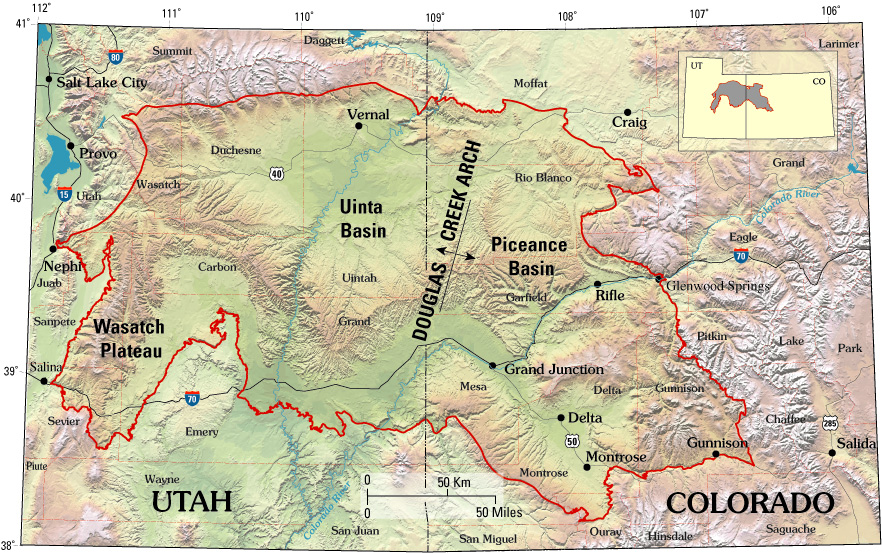 April 5, 2018 – Colorado’s Governor Hickenlooper and Utah’s Governor Herbert recently joined forces to promote liquid natural gas (LNG) production and the proposed Jordan Cove pipeline project in Coos Bay, Oregon. If finalized, the Jordan Cove pipeline project is expected to exponentially increase potential for export of LNG extracted from shale plays in both Colorado and Utah, ensuring a consistent industry for years to come. The two the states plan to expand upon a white paper commissioned by the Grand Junction Economic Partnership and Colorado Mesa University a few years’ back. Here’s more from NGI Shale Daily:

“State agencies in Colorado and Utah are partnering with Colorado Mesa University (CMU) on a $117,000 report to help the states promote both at home and abroad the natural gas produced in the Piceance and Uintah basins.

The Unconventional Energy Center at CMU is providing a $50,000 grant for the report, which would build on the CMU/Grand Junction, CO, Economic Partnership report, ‘From the Piceance Basin to the Pacific Rim.’

The report initially was published in 2014 and updated last year to detail opportunities for exporting gas to Asian markets, including through the long-delayed Jordan Cove liquefied natural gas export terminal in Oregon.

The updated report is expected to provide more information about the resource potential of the combined basins, as well as opportunities to market the gas either through exports or via generation/industrial use.

CMU is expected to delve into other aspects of collaboration, including gas pipeline and processing infrastructure, best management practices, as well as costs and competitiveness.

The Colorado energy Office and the Utah Governor’s Office of Energy Development last year agreed to collaborate on the report concerning the economic opportunities provided by region’s gas assets to improve rural economies as well as domestic energy security.

To move gas from the Rockies, regional principals and producers have urged FERC to OK Jordan Cove, while West Slope and Canadian producers previously appealed to the Commission to consider the socioeconomic impacts to their region.”

Read the current iteration of the “Piceance Basin to the Pacific” here.

Map: Western Colorado and Utah both have major shale plays, including in the Piceance Basin in the Grand Valley region.