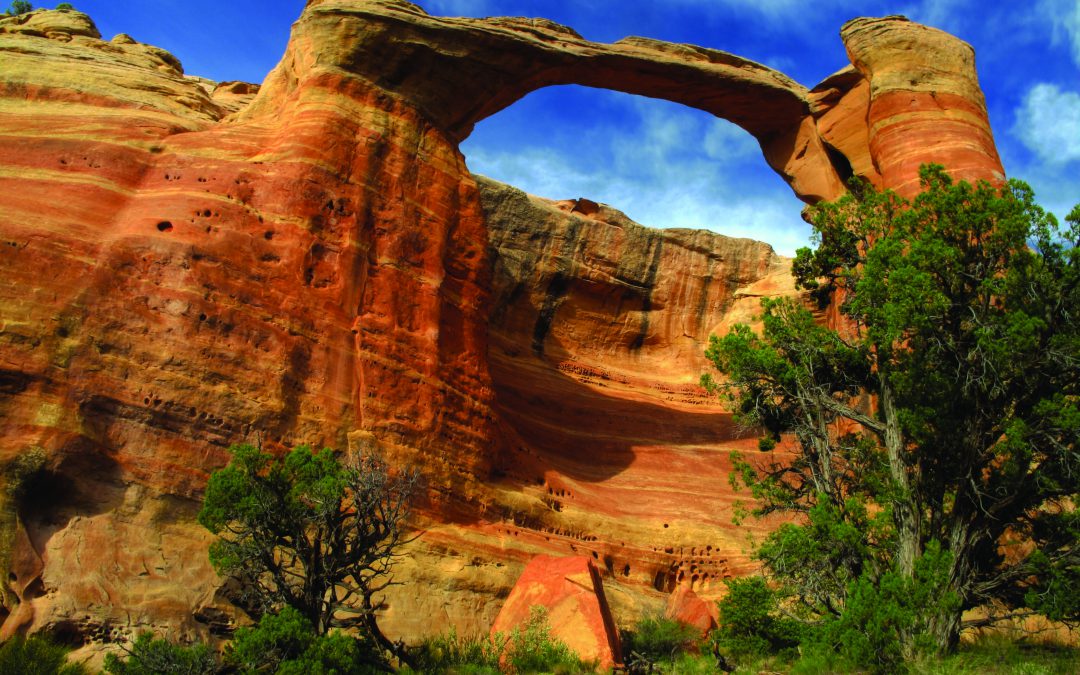 Yesterday, U.S. Representative Deb Haaland agreed to keep an open dialogue with Western senators as she considers the future of the Bureau of Land Management in Grand Junction. The request came from Senator John Hickenlooper during Haaland’s nomination hearing for Department of Interior Secretary. Haaland also accepted an invitation to visit our community and the BLM HQ on 760 Horizon Drive.

We are hopeful that the combined efforts of our senators, local officials and economic development partners will sway the new Secretary to keep (and grow) the BLM headquarters in Grand Junction. As recently shared in The Daily Sentinel, GJEP has calculated the initial economic impact of the BLM HQ in Grand Junction as $11 million, a significant boost to the community:

“According to data the agency has provided GJEP, the 41 jobs the agency moved from Washington to Grand Junction pay average annual wages and benefits of $122,000 each, or more than $5 million a year in total.

Using an economic multiplier, GJEP says those BLM employees support an additional 57 local jobs through their spending in the community, resulting in a total $9 million annual employment impact from the headquarters move in terms of pay and benefits.

The move also resulted in a $1.25 million in capital investment in terms of money the BLM spent renovating the office space it is leasing at 760 Horizon Drive, according to what the BLM told GJEP. GJEP estimates that as a result, there was a $2 million total local economic impact from that $1.25 million capital investment when applying a multiplier to account for the additional spending induced by that investment, such as by subcontractors.”