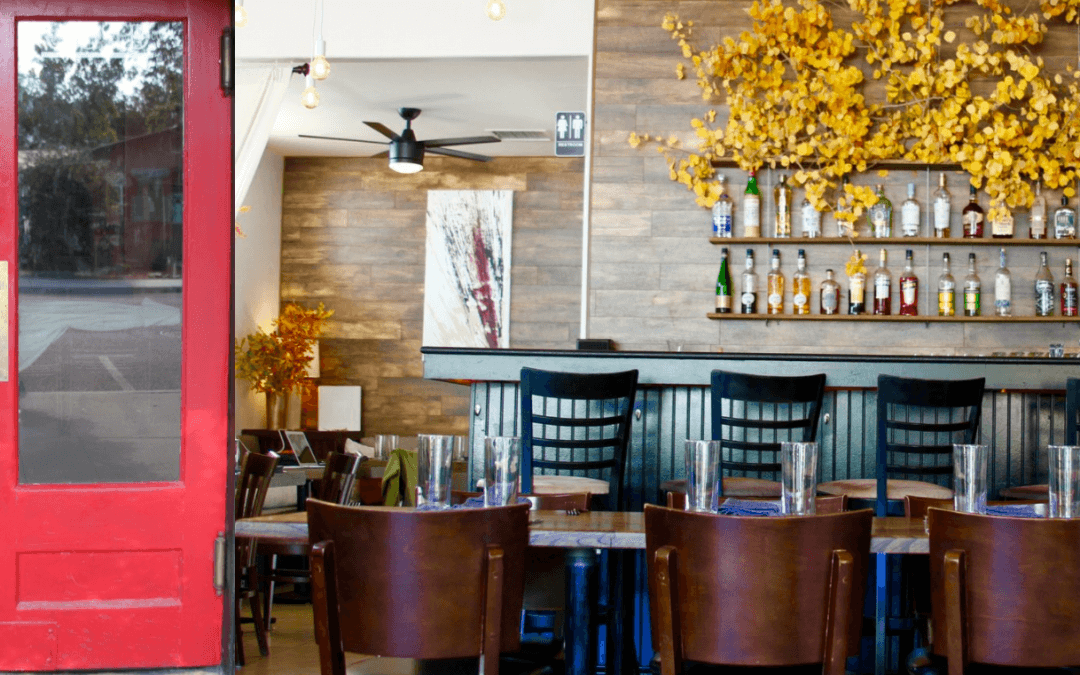 A beautiful feature in the WSJ Magazine today talks about Palisade-based fine food restaurant Pêche, its delectable menu, its unique culture and its picturesque West Slope setting – and how it all contributes to how one restaurant can survive the pandemic:

“Travelers are used to finding small-town culinary treasures like Pêche outside the U.S.: osterias in the hill towns of northern Italy that outdo anything in the cities, Michelin-starred roadside establishments dotted across rural France or gourmet tapas joints in Basque country. America’s rural towns have many things going for them, but with few exceptions, they’re not known for fine dining. Most great “rural” American restaurants are close to a major city—think of the French Laundry or Blue Hill at Stone Barns. Pêche is not: Although the small city of Grand Junction is less than a half hour down the road, Denver is about four hours away.

Despite this, Pêche has managed to survive—even thrive—at a time that’s proven cataclysmic for many restaurants. Part of this owes to the Chasseurs’ talent, but there’s also something in the approach Pêche takes to its employees and to the surrounding community. Pêche didn’t adopt this approach because of the pandemic, but it happened to prove salvational in the face of the crisis.