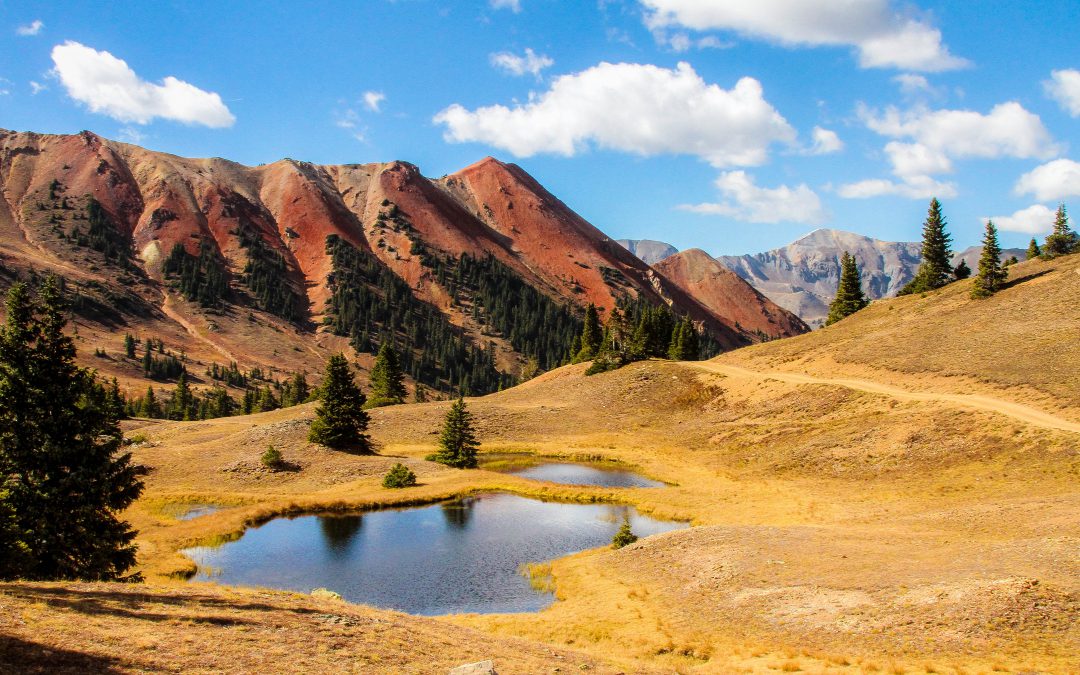 July 16, 2019 – Today, Interior Secretary David Bernhardt officially announced that the Bureau of Land Management (BLM) will move its headquarters to Grand Junction, including 27 jobs that will be relocated from Washington, D.C. Read Robin’s response to the news in this Colorado Sun article.

The move is part of a bigger plan to transition over 80% of BLM staff west, closer to the lands they manage.

“A meaningful realignment of our operations is not simply about where functions are performed; rather, it is rooted in how changes will better respond to the needs of the American people,” said Bernhardt. “Under our proposal, every Western state will gain additional staff resources. This approach will play an invaluable role in serving the American people more efficiently while also advancing the Bureau of Land Management’s multiple-use mission. Shifting critical leadership positions and supporting staff to western states — where an overwhelming majority of federal lands are located — is not only a better management system, it is beneficial to the interest of the American public in these communities, cities, counties and states.”

Details of the move, including a timeline, are yet to be confirmed. Our executive director, Robin Brown, expects to know more when she speaks with the BLM chief of staff later this week. Senator Cory Gardner, an instrumental advocate for the move to Grand Junction, also published additional details on his website today.

As we prepare to support BLM staff with the relocation, we take time to celebrate this great success for our community. As Robin said in a press release from Congressman Tipton:

“Today is a great day for Grand Junction. Our community has worked very hard over the last several years to build a place that is thriving, inclusive and good for business. The decision to move BLM here is confirmation that our efforts are paying off and our values resonate across the country.”