The Power of Tourism 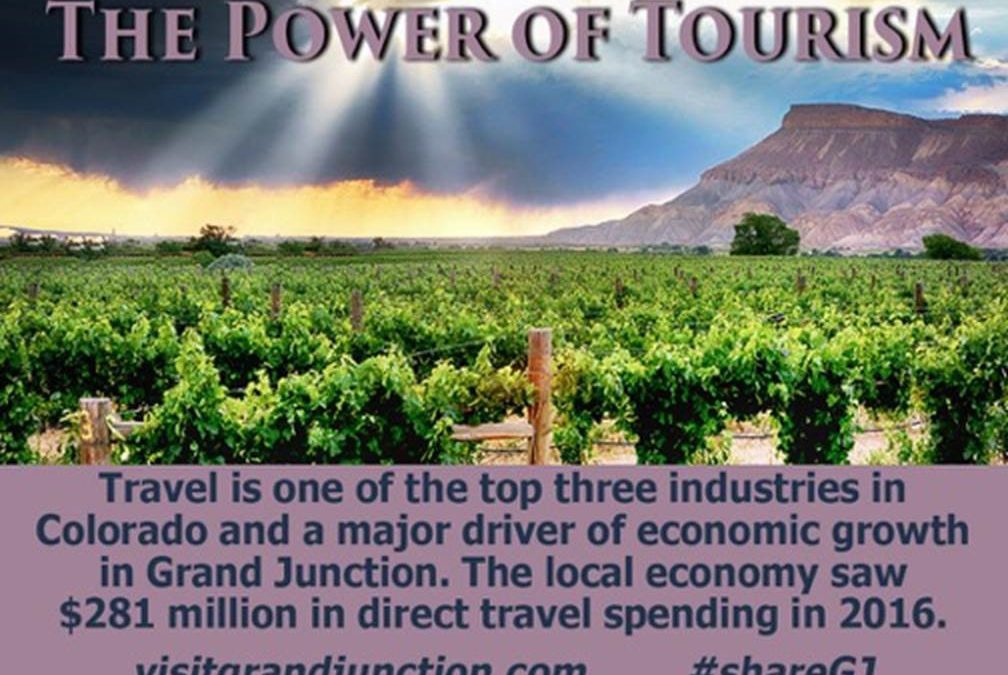 June 29, 2017 – While you might be making plans to head out of town and escape the heat this 4th of July, a number of tourists are making plans to come here and experience a long weekend on “the best slope”. Tourism is a key economic driver in Colorado’s Grand Valley regardless of the season or temperature, just take a look at these powerful numbers from the Grand Junction Visitor & Convention Bureau (VCB):

GJEP is fortunate to have the Grand Junction VCB as a partner in our economic development efforts, and  as a sponsor behind Grand Day 2.0, a video project that takes viewers through the Valley’s amazing outdoor playground.

Learn more about the VCB’s involvement and impact on the community here.