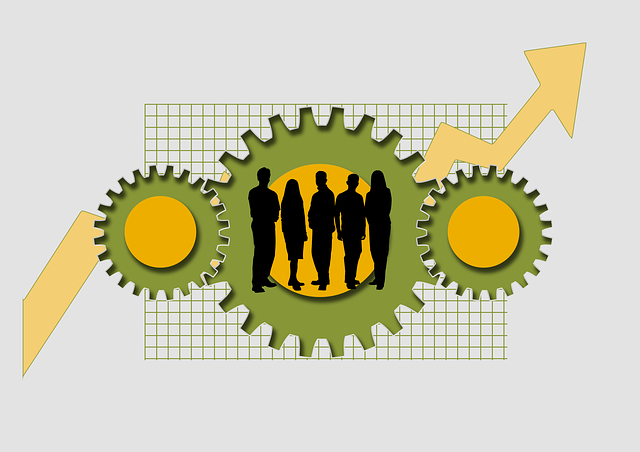 September 21, 2017 – According to the Colorado revenue forecast released this past Wednesday, the economic outlook for the state as a whole is strong, but rural communities continue to struggle. As the Denver Post put it,  “rural Colorado is expected to continue to lag behind the Front Range, dragged down by a precipitous drop in agricultural commodity prices and the ongoing struggles of the coal industry.”

“Mesa County’s economy is looking strong with a declining unemployment rate, steady workforce in growing industries and a strong real estate market, according to a study released by the business department at Colorado Mesa University.

The second quarter of 2017 saw Mesa County post an unemployment rate of 3.4 percent, down significantly from the end of the same quarter in 2016, when the rate was at 5.7 percent. The county still trails the statewide average of 2.3 percent, but has gained significantly on that average and is a full point below the national average of 4.4 percent. These numbers come in spite of a continuing decline in employment in the oil and gas industry as numbers remain far below what they were in 2008.

‘I think it’s a real success story that we’ve been hit that hard in one of our biggest industries and we still have all these economic indicators,’ said Nathan Perry, associate economics professor at CMU. ‘I think it’s amazing. I think if natural gas prices pick up in these good economic times, that can really push that industry forward and push our economy forward.'”

The article also quotes Curtis Engelhart, executive director of the Mesa County Workforce Center, saying that job orders are up as much as 60 percent at the center for permanent positions. Read the rest of the Daily Sentinel article here.