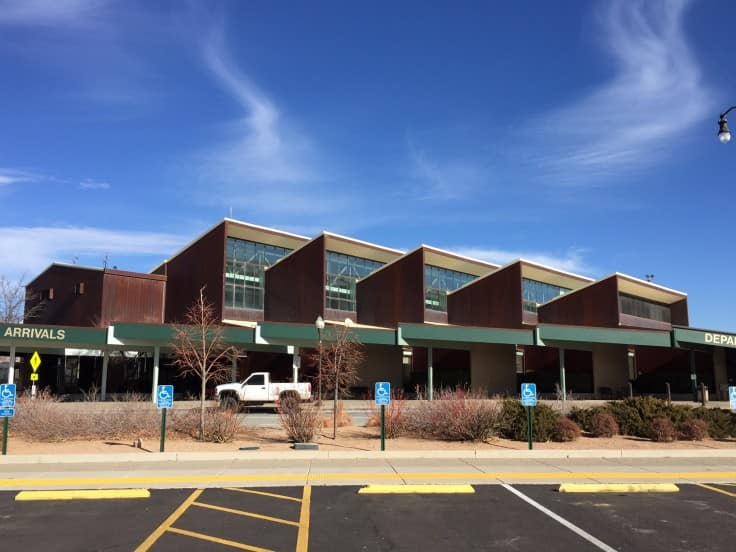 The Colorado Department of Transportation reports that the Grand Junction Regional Airport contributed $710 million in 2018 toward Colorado’s economy. It is an 87% increase from the last study in 2012 – and the largest economic growth of any Western Colorado airport during that six-year span.

The airport has indeed been busy lately, working on a new runway and adding more direct flights. Listen in to Business Beat on KAFM Radio on February 25 to learn more about what’s happening at the airport. In the meantime, visit The Daily Sentinel to read more about the CDOT study.