Bicycling, walking, hiking deliver $3B in savings, $1.6B in activity to Colorado economy 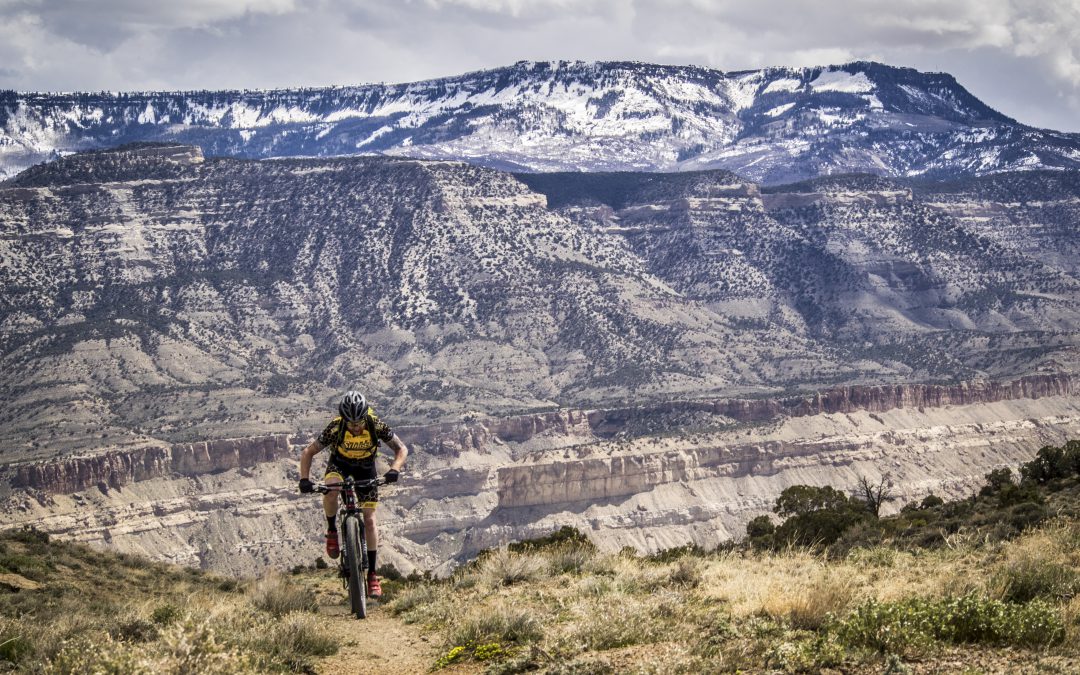 November 23, 2016 – Just in time for #FreshAirFriday, a newly published study, commissioned by the state, shows the  massive economic and health benefits of bicycling and walking, something which 80% of Coloradoans do on a regular basis. Get highlights in the following excerpt from the CLEER blog , a forum for creative clean energy programs and services in Colorado, or read the full BBC Consulting & Research report here.

Bicycling and walking activity saves Colorado more than $3 billion in health costs, and contributes $1.6 billion to the state’s economy through household spending, manufacturing, exports and tourism, according to a study released Nov. 8 by BBC Research & Consulting of Denver.

According to the study, bicycling has an estimated $1.1 billion impact on the Colorado economy, while walking and hiking generate an estimated $497 million.

“Bicycling has a significant impact on the state’s economy through household spending, exports and out-of-town tourism,” said executive director of Bicycle Colorado, Dan Grunig. “And it’s only expected to increase.”

In addition to the $931 million in revenue from household spending, the Colorado bicycle industry generated an estimated $185 million in exports and $448 million in tourism, for a total economic impact of $1.6 billion.

Bicycling and walking generate significant health benefits as well. These activities reduce the risk for heart disease, diabetes and other chronic diseases and contribute to longer, healthier lives for active Coloradans.

Colorado’s current levels of bicycling and walking help to prevent 335 deaths per year resulting in approximately $3.2 billion in annual health benefits across Colorado, according to the study.

The study found 43 percent of Colorado residents 18 or older rode a bike at least once in the past year and 33 percent walked 101 days or more, making Colorado one of the most active states in the nation. Increasing the number of Coloradans who walk or bike by 10 to 30 percent could add $500 million to $968 million in health benefits.

“Making sure Coloradans have safe, easy access to walking and biking will improve their health, save health care costs and help us make Colorado one of the healthiest states in the nation,” said Dr. Larry Wolk, executive director and chief medical officer of the state health department.

In Colorado’s Grand Valley, we’re fortunate to have easy access to the outdoors, including 10,000 miles of trails for hiking and biking – from picturesque paved paths along the river to more rugged, adventurous terrain. Learn more about the Grand Valley outdoor lifestyle here, or explore our outdoor recreation economy here.

We hope to see you outside!