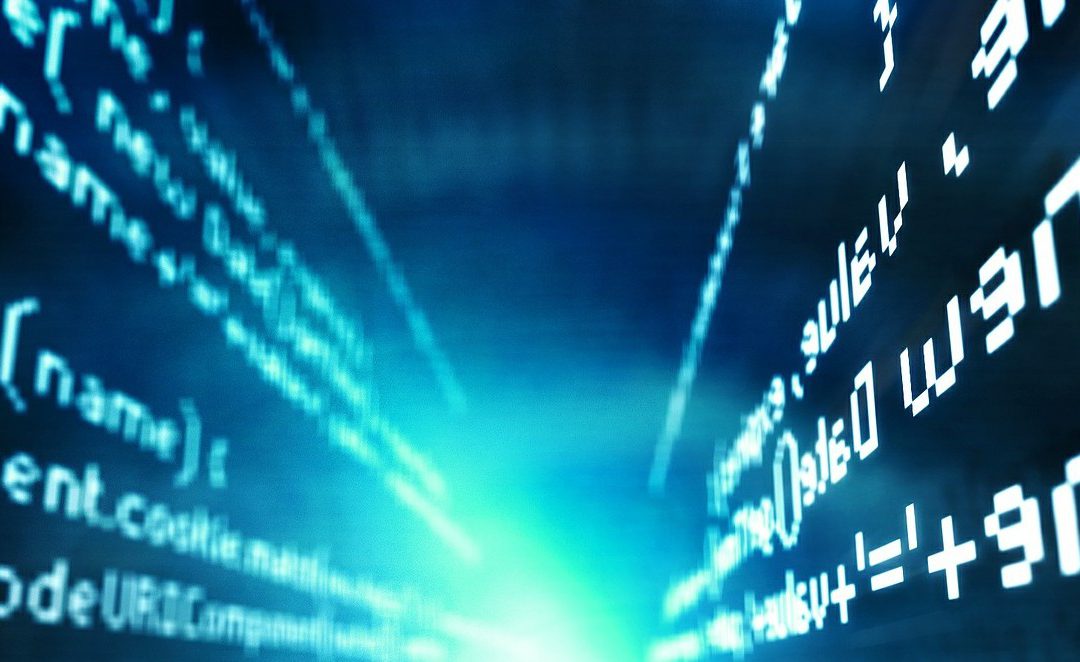 May 17, 2017 – According to a ranking released by the Consumer Technology Association last Wednesday, Colorado ranks among the top champs for innovation in the nation for the first time. The Denver Business Journal summarized why our state made the cut as follows:

“Colorado ranked as being business-friendly with its taxes.
Other policies that helped Colorado’s ranking included a law legalizing ride-sharing and municipal policies that are friendly to home-sharing services such as Airbnb and VRBO.

Colorado’s lack of right-to-work laws, the absence of restrictions on self-driving cars and drones, laws encouraging the recycling of electronics, and the state’s protections against discrimination on basis of sexual orientation or gender identity helped propel Colorado’s score as a tech-friendly state on policy.

Other factors in Colorado’s ranking include:

By comparison, California, home to Silicon Valley and the headquarters and most of the largest recognizable consumer tech brands, missed out on the CTA’s highest innovation ranking due to tax policies considered unfriendly to business, limits on self-driving car development, the threat of local bans on home sharing, and average job and small-business growth.

Colorado Gov. John Hickenlooper praised the CTA’s recognition of the state, which is home to established tech players and emerging startups.

‘Our state works very hard to ensure they have the key ingredients to succeed, including a quality talent pool,’Hickenlooper said in a statement included in CTA’s announcement. ‘We are focused on STEM programs that prepare our high school and college graduates so they can have access to these higher paying jobs.'”

Read the full May 10 article in the Denver Business Journal here (if you cannot get past the paywall, feel free to email us for a copy.)

Learn more about the tech industry in Western Colorado here.