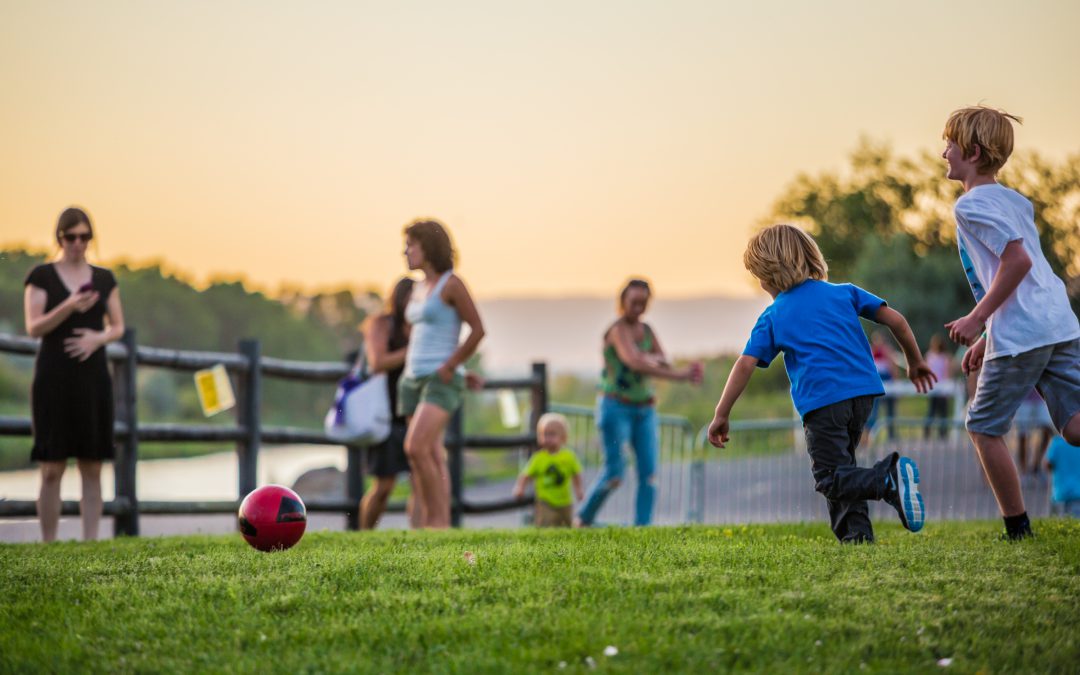 February 23, 2017 – In Sunday’s Economic Focus, the Daily Sentinel talked about the positive economic impact of the tourism industry on Colorado’s Grand Valley, both with direct job creation and in indirect improvements to our quality of life. In recent months, GJEP has demonstrated support for tourism-related efforts such as the Grand Junction Event Center, Palisade Plunge trail project and Palisade Basecamp (RV campground). Here’s more information on how the local tourism industry helps support our way of life and provides a more attractive community for prospective businesses:

Going strictly by the numbers, about 3.7 percent of the population in Mesa County is supported directly or indirectly by the tourism industry, based on the 2015 population of 148,513 and the 5,566 jobs reported by the 2016 tourism economic impact study.

Those numbers, however, don’t tell the complete story. Tourism boosts everyone’s quality of life in Mesa County, even those whose jobs don’t revolve around heads and beds. The local high schools and Colorado Mesa University all share an incredible stadium for sporting events, thanks in part to the Grand Valley’s longtime favorite sports tourism event, JUCO…

Thanks to tourists, who account for about 45 to 50 percent of the golfers, locals get to play Redlands Mesa Golf Course, which is consistently rated as one of the top public golf courses in
Colorado. Thanks to tourism, locals can enjoy limousine rides through the wineries, fine dining in an orchard, fine dining at many local restaurants, lots of spring and summertime festivals in various parks and venues celebrating everything from headless chickens to wine, lavender and peaches. Because tourists go to the dinosaur digs sponsored by the Dinosaur Journey at the Museums of Western Colorado, locals can also become citizen scientists and take part in searching for bones in one of the few scientific quarries in the country that’s open to the public. Because tourists support Rimrock Adventures, locals can enjoy weekly rodeos or go on a raft trip down the Colorado, Gunnison or Dolores River.”

The article goes on to address the proposed new event center in Grand Junction:

“The city hopes the majority of residents will see the benefits that a downtown events center could bring to the community and understand that it’s not a choice between either/or. While
the city is hoping residents will approve the events center, it’s also making plans for a recreation center at Matchett Park. An event center and a community center are not mutually exclusive propositions.

‘At its core, an events center is an economic development tool,” said Greg Caton, city manager for the city of Grand Junction. “It’s a mini Pepsi Center.’

According to Caton, Grand Junction is no longer the place where residents of other small towns on the Western Slope come to shop because they now have more shopping options in their towns, as well as the option to shop online.

‘We are still a regional draw for healthcare and for entertainment, and this will help the community transition from a retail hub to an entertainment hub.’

Read the full story in The Daily Sentinel.

Photo courtest Tyler Logan Photography for the City of Fruita.