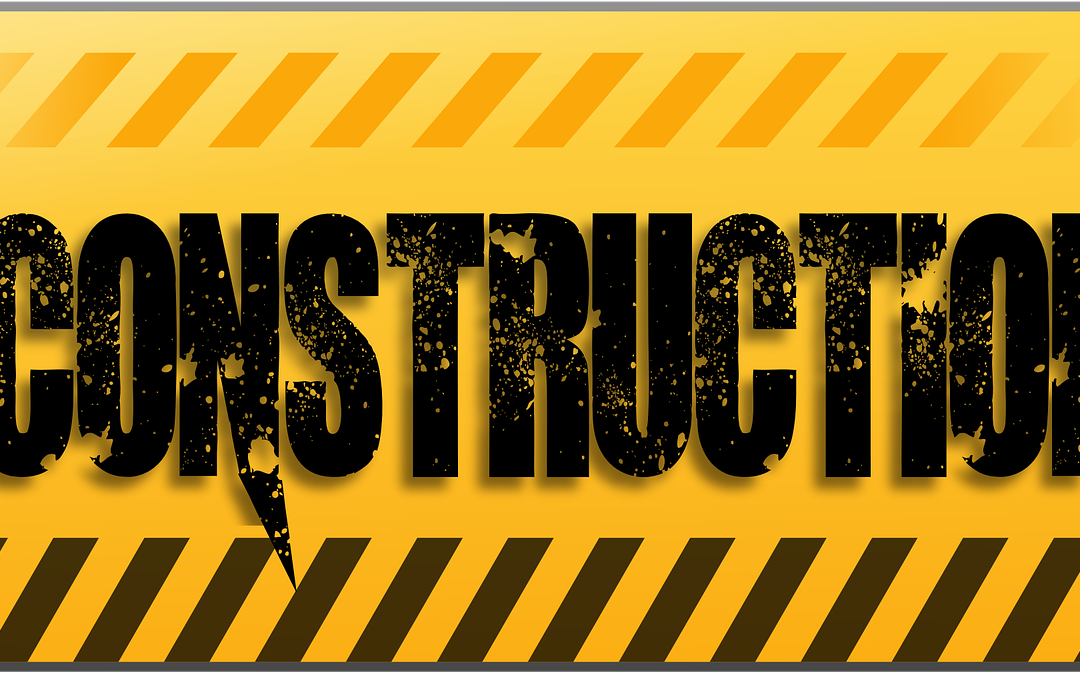 Thirty-five residential building permits were issued in January, the highest number of permits in January since 2008 and a 250 percent jump from the same month last year, according to the company’s January 2017 real estate statistics report compiled using the Grand Junction Area Realtor Association Multiple Listing Service.

Sales of higher valued homes are on the rise as well, according to Bray’s report. Median home prices increased 11 percent in January as well, another direction carrying over from 2016. The median home price last January was $190,000; last month, it was $210,000.”

Read the full article in Monday’s paper or click here.