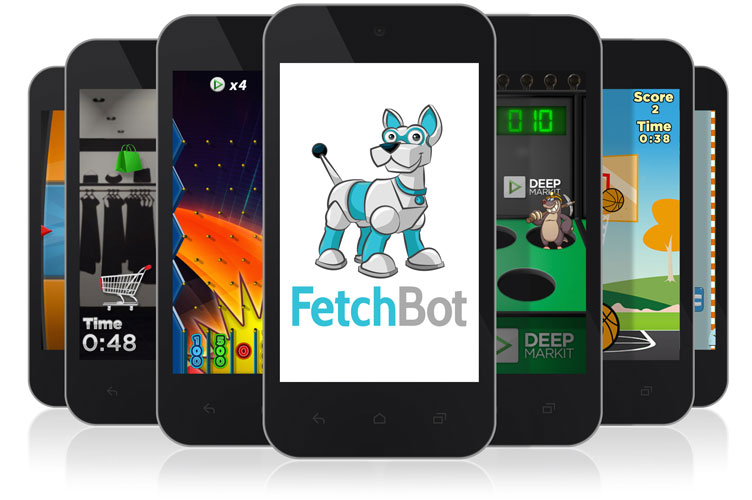 February 15, 2017 – Grand Junction-based tech startup SynaptixGames has partnered with DeepMarkit from Calgary in Alberta, Canada to develop a 3-D short-form, casual game for a new patent-pending gamification platform (scroll down for the press release). This marks a significant step toward Colorado’s Grand Valley becoming a bona fide tech hub.

GJEP met with DeepMarkit earlier this month, when the company came to Grand Junction to visit with SynaptixGames and ProStar Geocorp to talk about future partnerships and setting up U.S. headquarters in the Grand Valley. Another Canada-based tech corporation, Nexoptic, joined the meeting as well.

During the visit, DeepMarkit EVP, Ranjeet Sundher, told GJEP and local media that he was very impressed by the workforce in the Grand Valley. He saw synergies with his home market in Calgary, where DeepMarkit was able to take advantage of a declining energy market to secure tech-savvy talent for his growing business.

See what Mr. Sundher from DeepMarkit and Paul McKenzie, CEO  Nexoptic, had to say about their Grand Junction visit to Newschannel 5 here, or read the article in The Daily Sentinel.

Here are more details about the partnership between DeepMarkit and SynaptixGames:

‘We are thrilled to be working with SynaptixGames to bring a new dimension to our FetchBot platform,’ stated Darold H. Parken, President and CEO of DeepMarkit. ‘SynaptixGames is truly a powerhouse in the 3-D game development space and their teams and technology are a perfect fit for us. We are looking forward to a successful long term relationship as we look to roll out more advanced gaming experiences through our FetchBot platform.’

The DeepMarkit SynaptixGames collaboration will deliver 3-D experiences within almost any messaging channel for immediate player satisfaction on smart phones, tablets and desktops without the need to install anything.

‘We are very excited to be expanding into this new market of providing both social and marketing content on gaming platforms,’ stated Robert Madsen founder of SynaptixGames. ‘I believe the partnership between the two companies is going to produce tremendous results and that applying 3-D experiences into the FetchBot engine will be a game changer for this market sector.’

Learn about opportunities in the tech market in Colorado’s Grand Valley here.