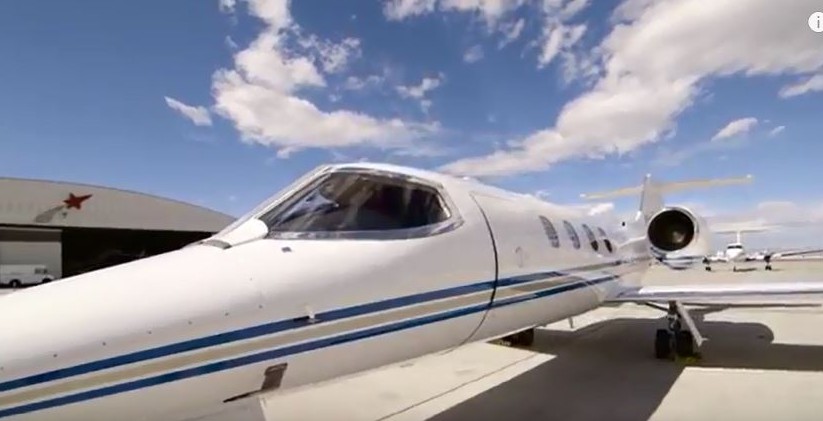 February 10, 2017 – West Star Aviation, a leading employer in Mesa County, has outgrown its facilities by the Grand Junction Regional Airport and is expanding into new digs near the Mesa Mall. Here’s the scoop via The Daily Sentinel:

“Rebuilding aircraft landing gear in a long-vacant building near Mesa Mall could create as many as 40 new jobs over three years.

Work already has begun on the 20,000-square-foot building, which was shuttered in 2015, to transform it into a gear-repair shop.

‘This acquisition comes at a great time’ for West Star, which has been rebuilding landing gear at its Grand Junction Regional Airport for 20 years now, said Dave Krogman, general manager.

‘We have already built a solid reputation for landing gear at our GJT facility and look forward to expanding on that capability and expertise’ in the new building, Krogman said.”

Read the full Feb. 8 article in the Daily Sentinel here.